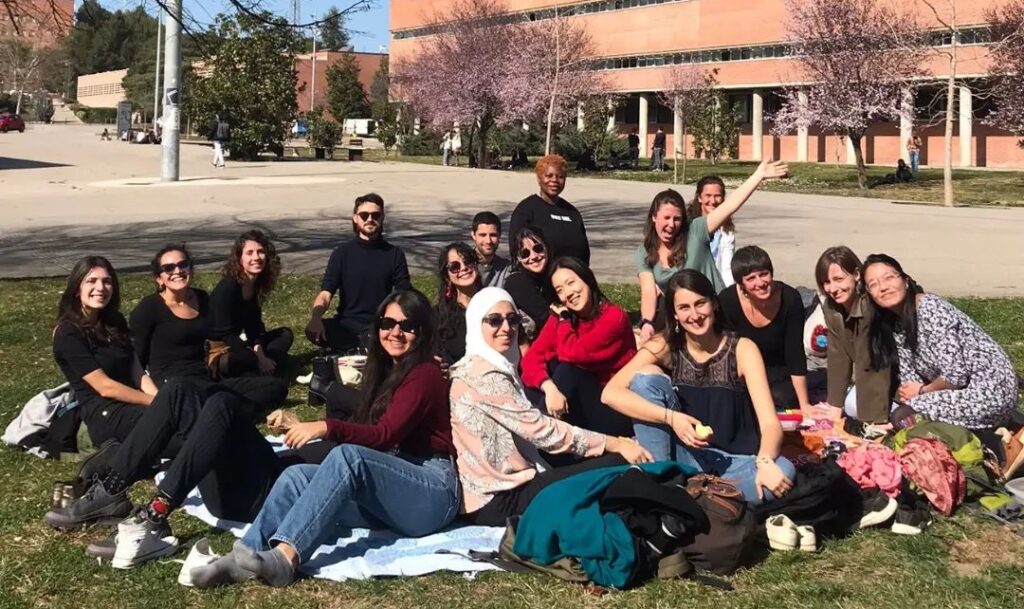 Like almost everything you organise in advance since the outbreak of the pandemic, designing the last Winter School was also not an easy thing to do. Although the initial idea was travelling to Cyprus, both the government and the university did not recommend travelling there by the end of February 2022. However, the situation was better this year thanks to the vaccination programme, hence we decided not to repeat an online Winter School, like we did in 2021, and to set up a hybrid event instead: at the Autonomous University of Barcelona and online.

16 out of the 24 students of cohort 5 could come to Barcelona and follow the Winter School at the campus of the UAB. Other students, GLOBED staff, alumni and invited professors followed the venue online.

The topic of the Winter School was Comparisons and communities: travelling policies and policy translations and you can check the whole programme here: GLOBED Winter School E5.

During the whole event, the students of the fifth cohort were challenged to:

The first lecturer was Robert Cowen, emeritus professor in University College London, Institute of Education, who talked about The Puzzles and Perils of CTC: comparison, translation, and community.

The Winter School continued with Jason Beech, Professor at the Monash University, and whose presentation was entitled Exploring the recontextualization of global educational discourses: Respect for diversity and the cultural politics of ethnic relations in Latin America.

On Wednesday, our old friend Ronald Sultana, Professor at University of Malta, made us reflect on the regional comparative education studies in the context of globalization and the Mediterranean as an imagined community.

Elaine Unterhalter, Professor at the University College London, closed the morning presentations with a topic focused on gender equality: What works or what matters? Girls’ education, gender and contested notions of context and comparison.

Besides, students also took part in a workshop about academic writing, leaded by Charalambos Charalambous, from the University of Cyprus, another on how to write a proposal for a PhD grant, coordinated by Natalie Papanastasiou and, finally, one about social abandonment and data analysis, by Zelia Gregorious (University of Cyprus).

Most importantly, the WS becomes the departure point to start writing the thesis, hence students also have the chance to discuss with their professors and peers about the data collection and data analysis processes.

On Friday afternoon, some GLOBED Alumni were invited to talk about their professional lives after the master’s programme. They were Ai Tam Le (PhD and research), Lukas Brück (Consulting), Phoebe Kirkup and Josefina Sotomayor (International organisations), and Oyindamola Adegboye (NGOs and non-profit). 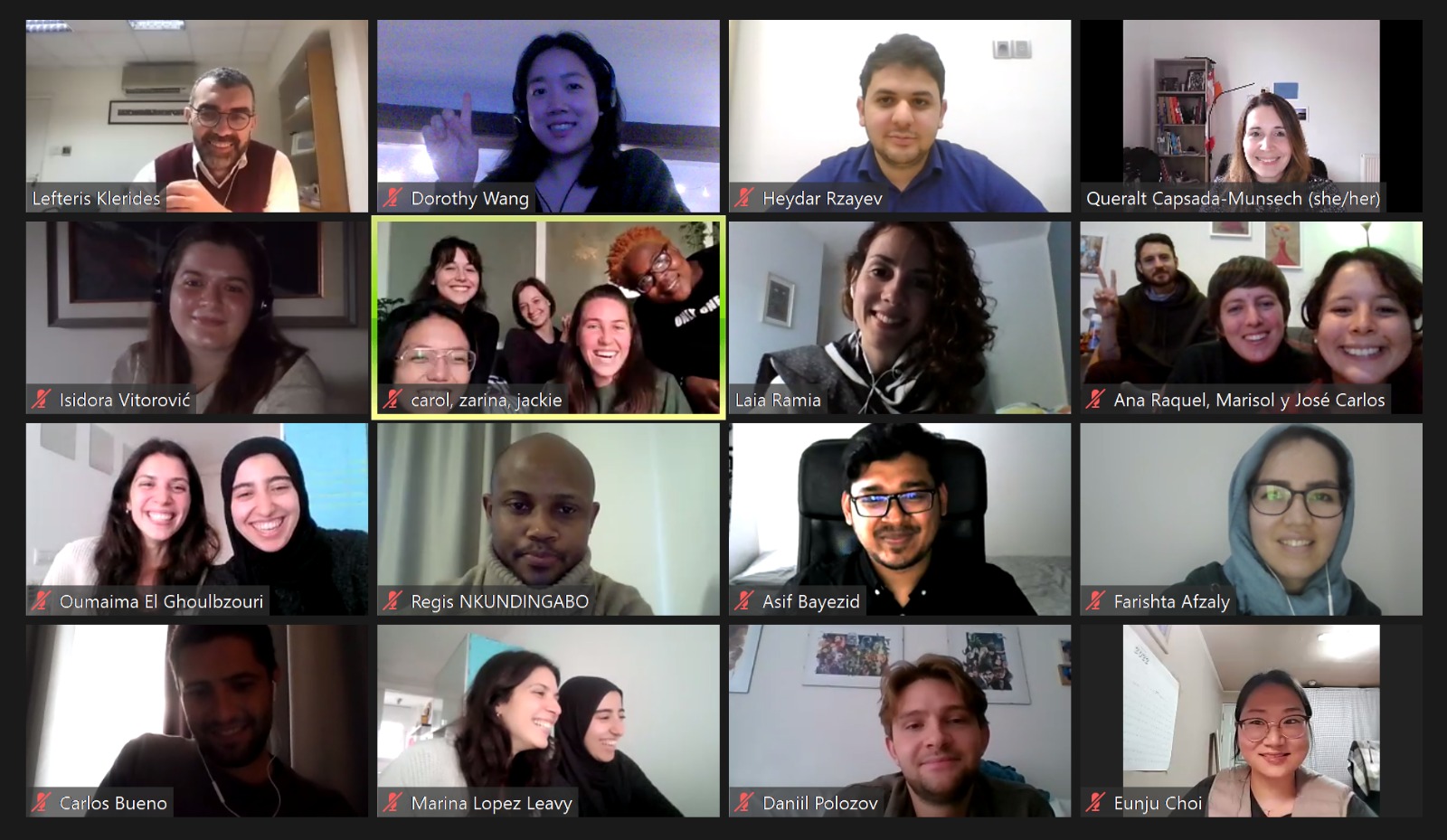